Empowering members of Beirut communities, by removing barriers that are holding them back. 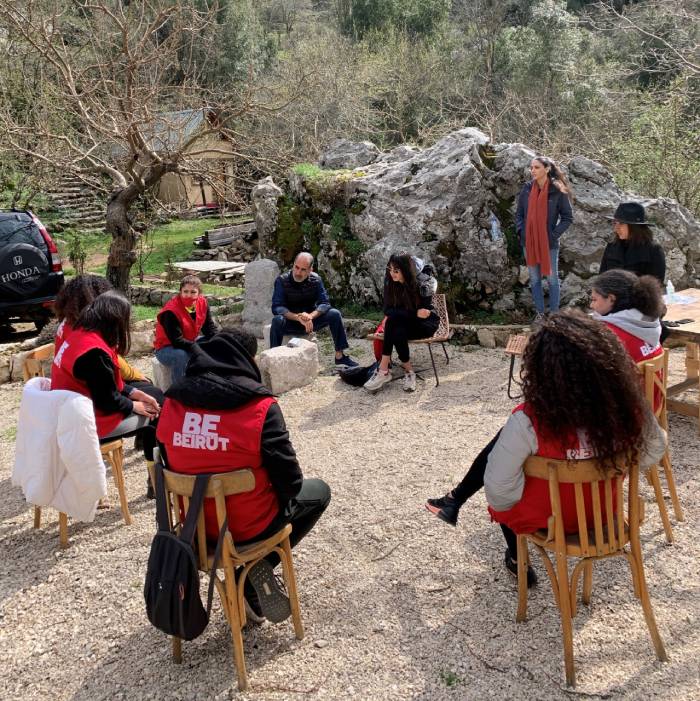 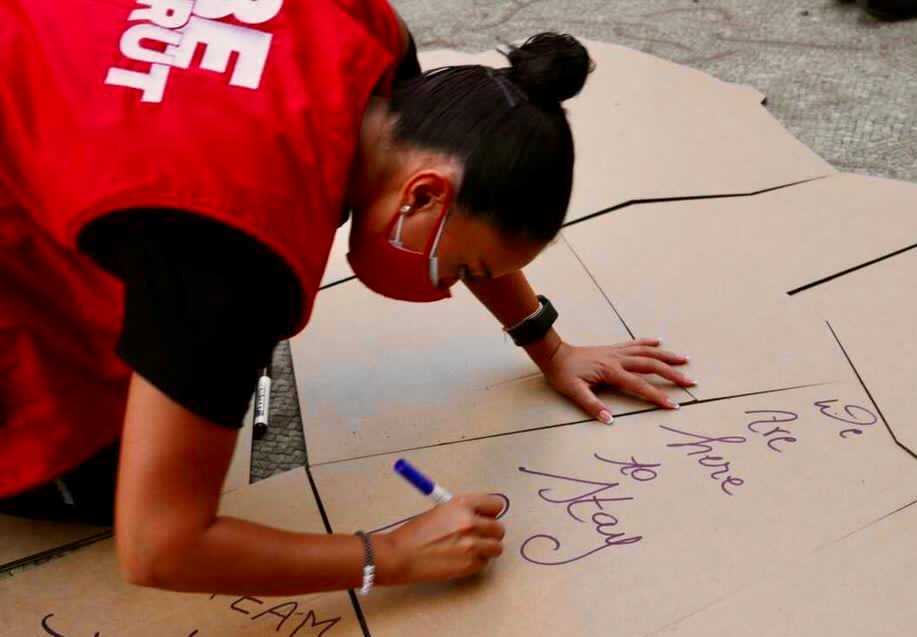 Building strong and unified communities of empowered individuals, who are leading rewarding and dignified lives.

Lebanon has had a long history of internal conflict, economic challenges and instability. Feelings of insecurity, constant worry and fear of the future are ever so common with the Lebanese population, with negative emotions shadowing them most of their lives. More than a year has passed on the economic collapse which brought on the loss of many jobs, paralleled with the COVID-19 pandemic that put a halt on life as we know it. The Lebanese people were struggling as it was with financial strain, when an immense explosion in the port of Beirut left their city completely devastated and their lives shattered. People's hearts were sorrowful and their spirits low, left with little hope in a bright tomorrow. Upon the explosion, local and international associations were in a state of emergency, rushing to aid heavily afflicted citizens, responding to their critical needs. We, a group of individuals, were brought together by the tragedy that struck our city. We were deeply shaken and had the common goal of wanting to help in whatever way we could, so we joined our efforts and resources, in frantic attempts to alleviate some of the damage caused by the blast.

After collective efforts of renovation and compensations of material loss, there remained a vulnerable human being, an individual that is in dire need of repair. We wanted to bring back the person that was crushed beneath the emotional rubble. We knew that in order to rebuild the city of Beirut, we needed to rebuild its backbone, its citizens.

This is how BeBeirut was born; an apolitical, non-confessional initiative that strives to help rehabilitate the people of Beirut.

BeBeirut aims to build the capacities of citizens, helping them become resourceful, qualified, skilled and fully functional in their societies. Furthermore, BeBeirut wants to empower citizens through civic education, informing them of their rights and civic duties. We want to awaken the sense of community and responsible citizenry within individuals, reminding them that they are an integral part of a whole and that their actions have an impact on the country to which they belong.

Our first prominent endeavor was the establishment of a pilot community center in Jeitaoui Rmeil, a central area within the destructed city. Soon after, we opened our second center in Achrafieh Sassine. Both community center serve as focal points in addressing the needs of the most vulnerable people in their neighborhoods. They are both delivering a series of tailored programs are in place that aim to train individuals of all age groups, on skills that will help them integrate and excel in their communities, and ultimately in their country. Be Beirut wants to bring about empowered and active citizens that will rise again and lift their communities with them. 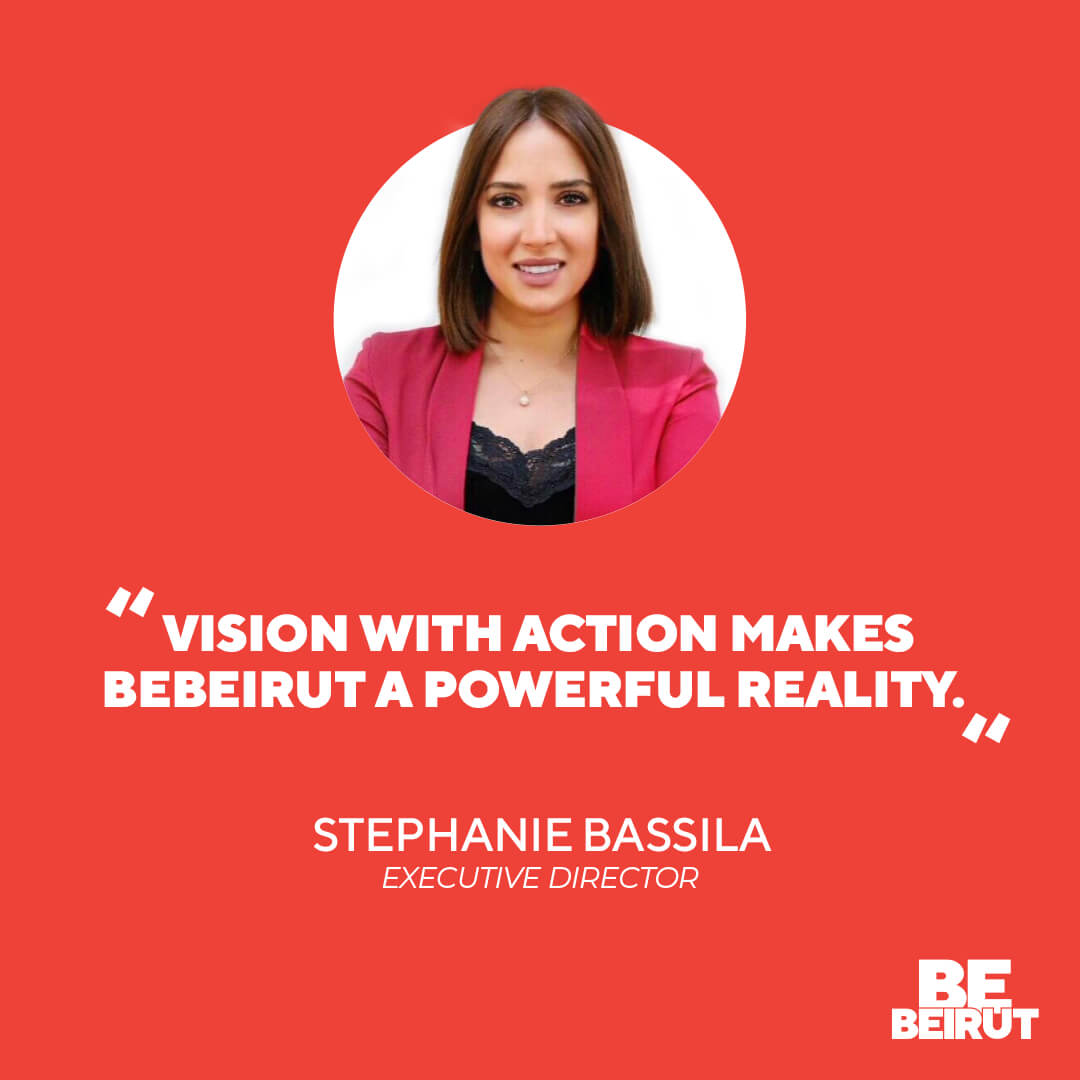 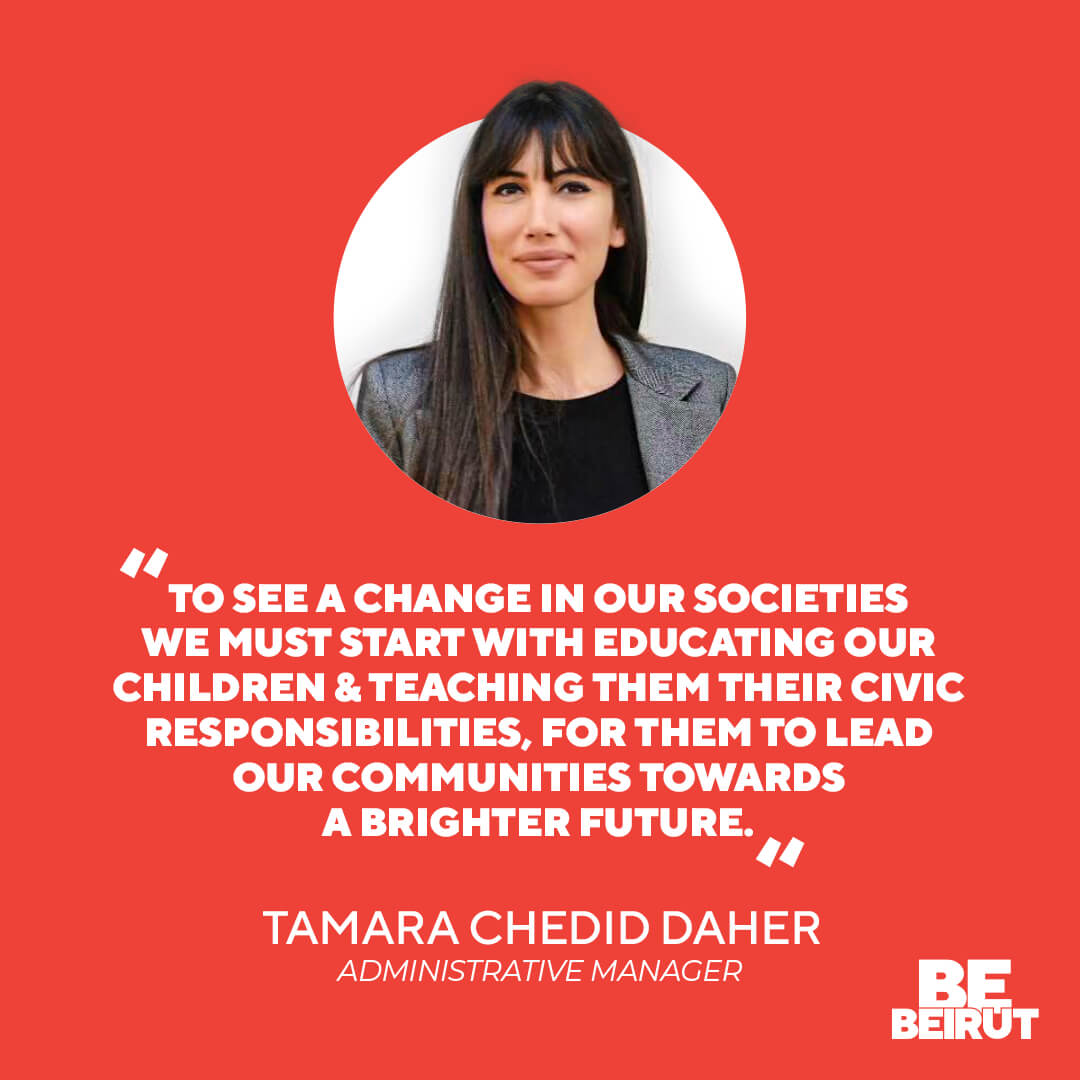 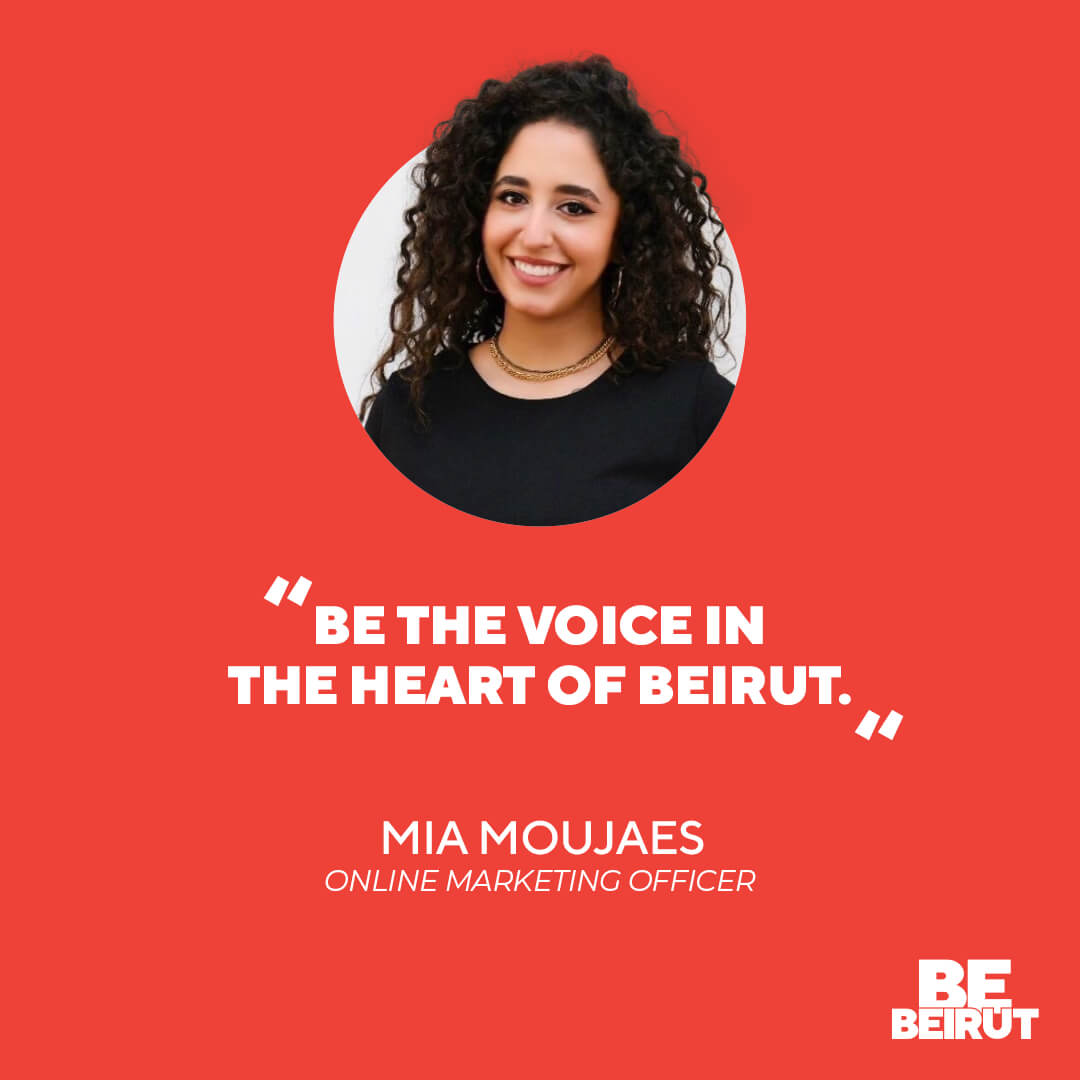 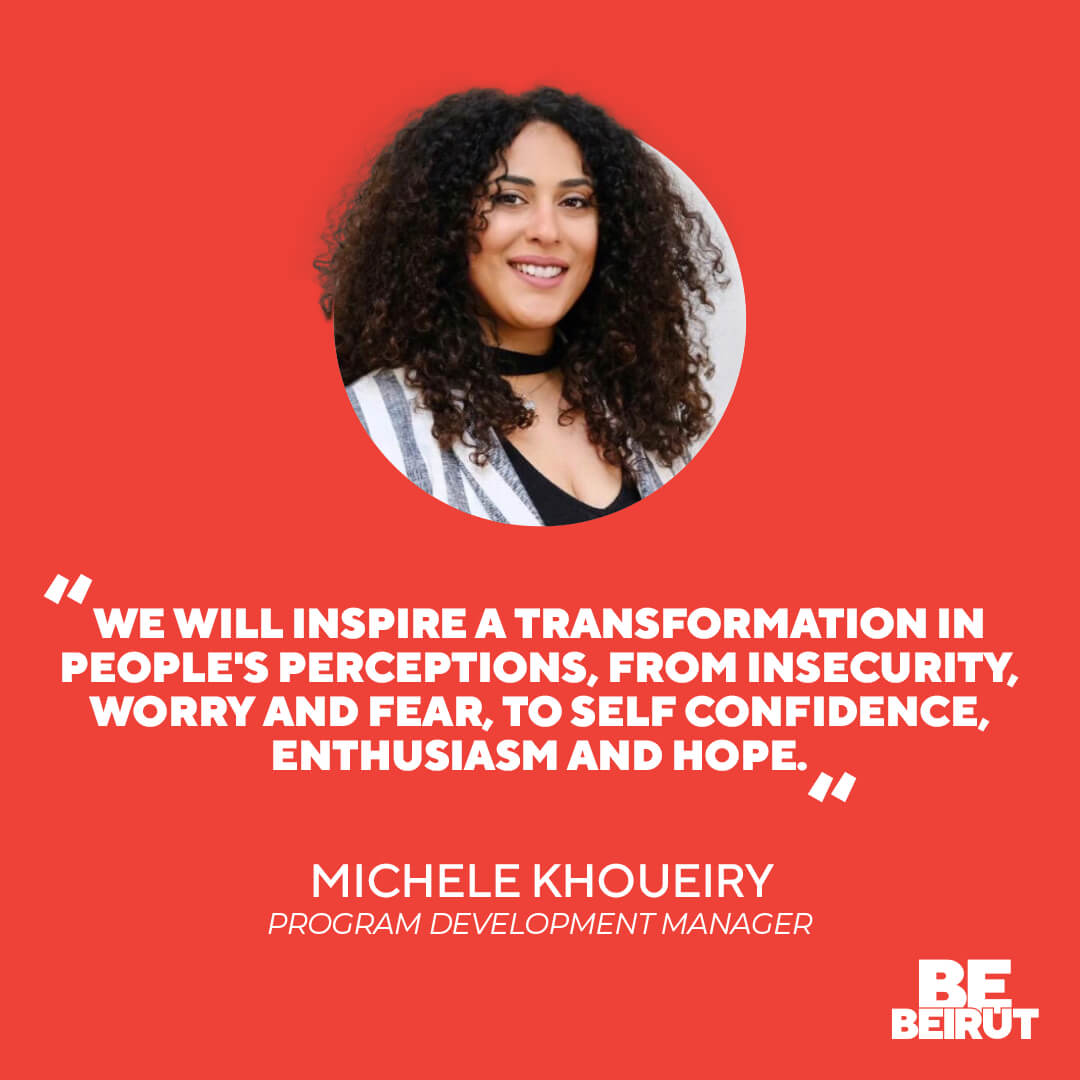 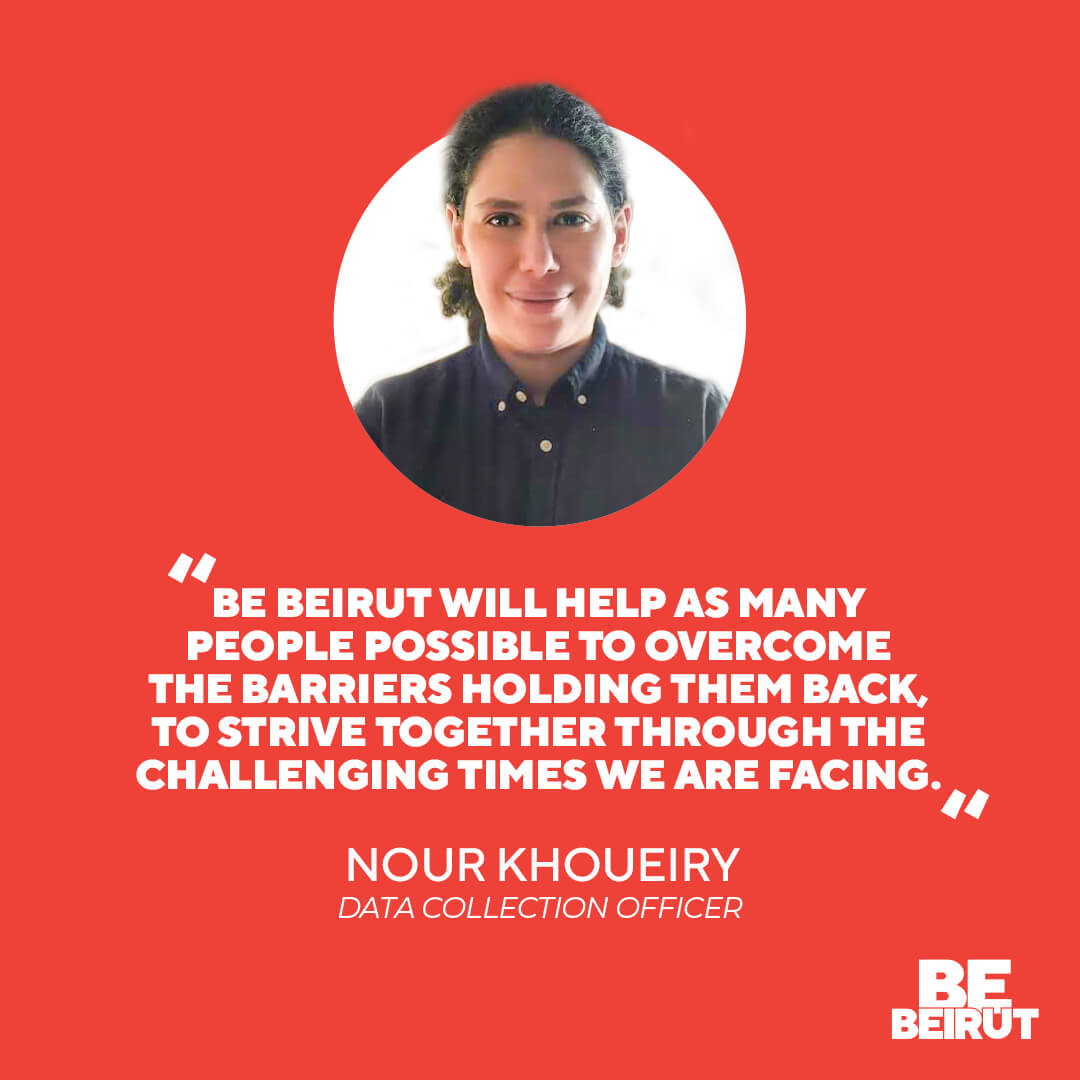 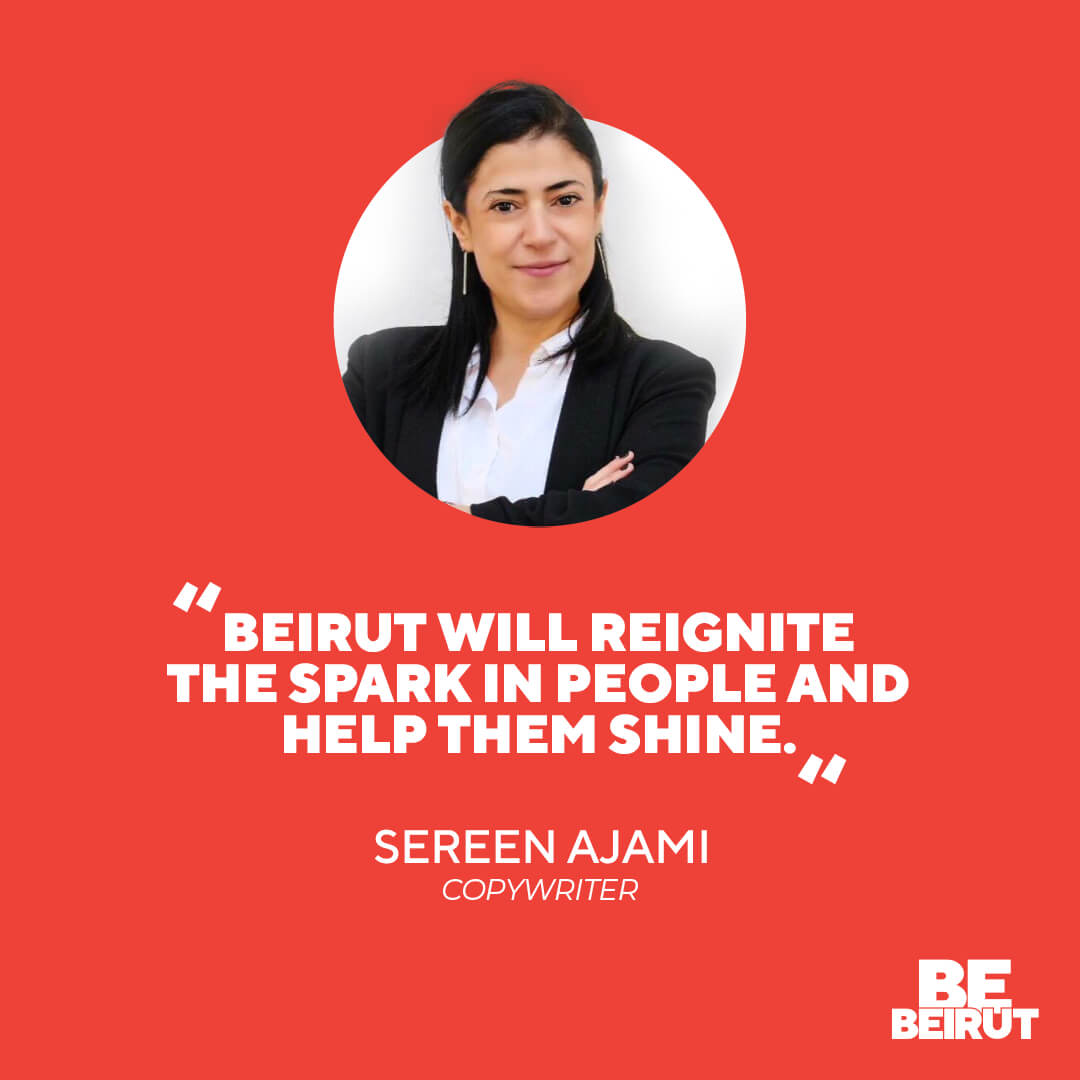